The same evolution that always happened to game consoles from Sony, it’s getting slimmer and cheaper. Started with the original Playstation getting really small PSOne, then PS2 getting slimmer too. Then, the handheld PSP is at the third incarnation now, getting slimmer. Now it’s PS3 turn to slim down. 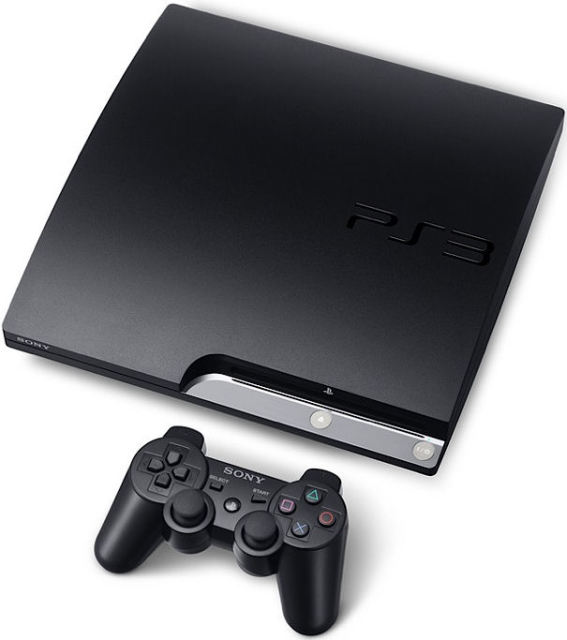 Now the size looks more practical for a game console compared to the original one, but I kinda like the look of the original better. I just hope that functionality and performance are not jeopardized by this slim down. 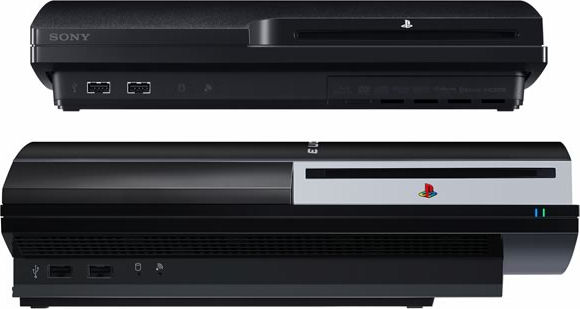 This just gives me more reasons to own a PS3. Will be out September 1 in North America and Europe, and September 3 for Japan. Might take several months before being introduced in Malaysia. But hoping it will be the time that I will get bonus 🙂