Again, I’ve been busy with several things on Saturday. The fact that it is fasting month made me get tired easily.

First of, I got to meet several people at Menara Tun Razak at 11 am. Woke up at 9:30am, took shower and get the cab. At first I decided just to take komuter, stop at Bank Negara stop and walk a little there, but after asking the cab driver of the traffic condition there (which is known for a very heavy traffic), it seems OK to just go straight there with cab. The traffic condition should still be OK at this time.

Reached there and headed straight meeting others. 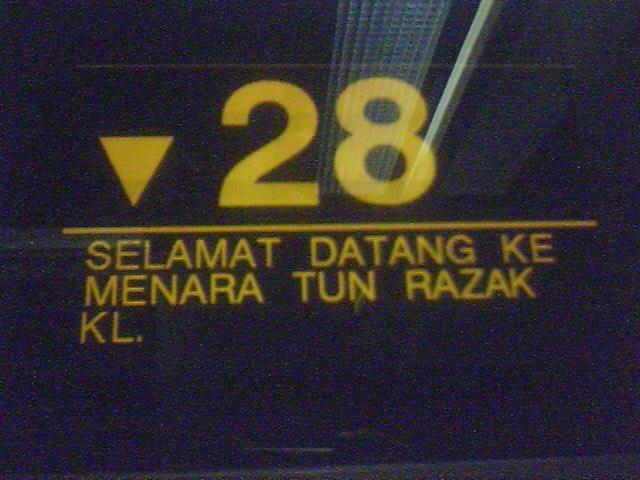 I managed to snap a few pics for my usual panaromic image stitching.

After meeting them, I have to meet my old friend of mine. We used to be housemate before back in UK when we did our degree. Call him, and I said lets just meet in Sogo. 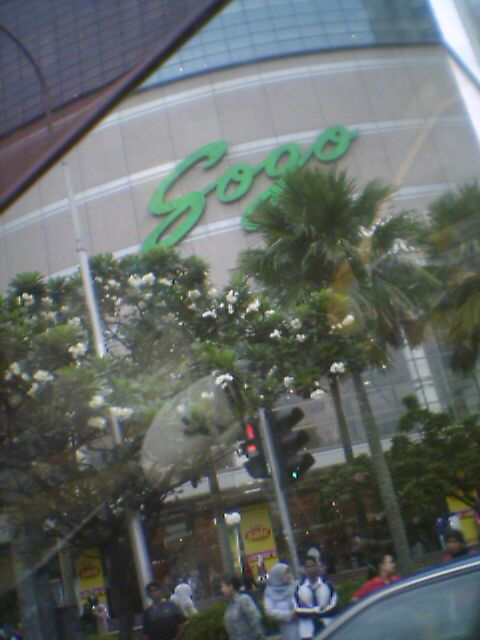 He said that he’ll be there in 45 mins time. So I went to the top floor to play some games. Managed to sing a few songs in the karaoke box there too. Hehehe.

He then finally arrived, pass him the Office CD that he wants, chat for a while, and then he had to leave already to Batu Caves since he’s teaching tuition there.

Visited Pertama Complex for a while. 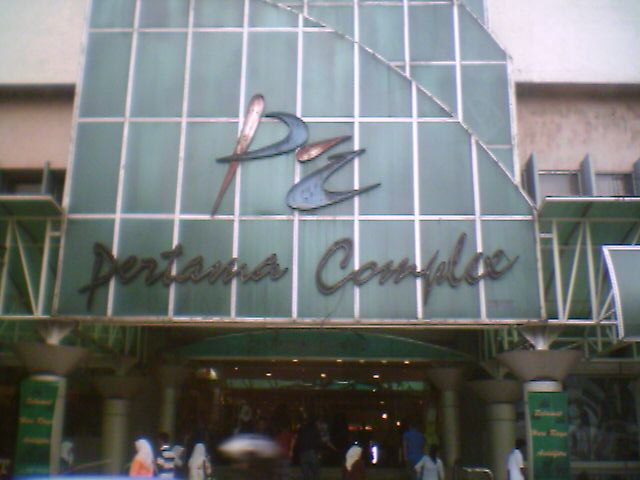 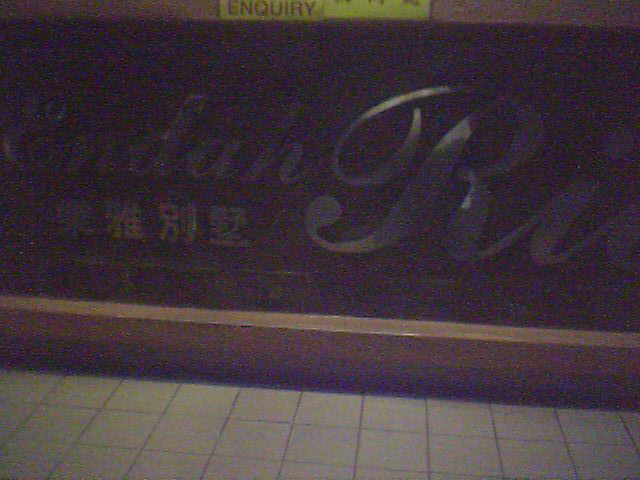 When I reached there, it is just a nice time of fast breaking, so I just help myself with the variety of delicious food. 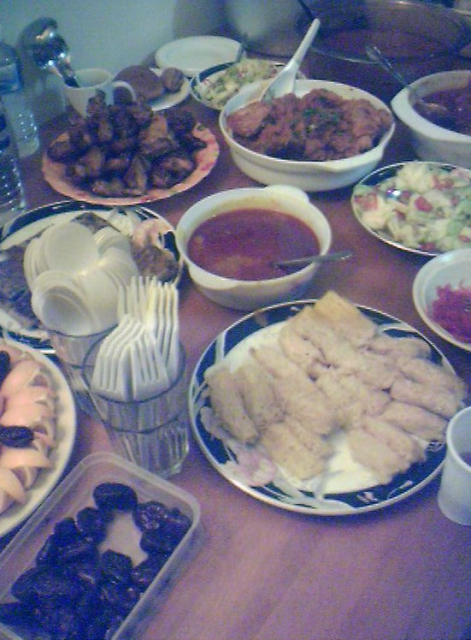 After the fast breaking, it’s time for the cake cutting ceremony. 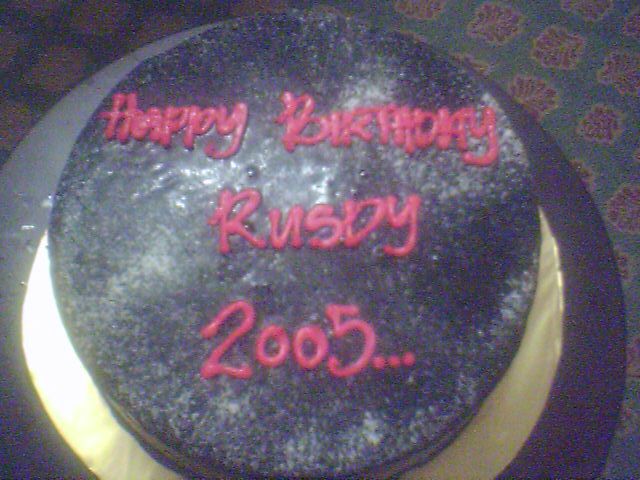 The night is still young, and it’s weekend. It’s time for the movie watching of the week again. Went to newly opened Golden Screen Cinema in One Utama. This is the first time I’ve been this this GSC. 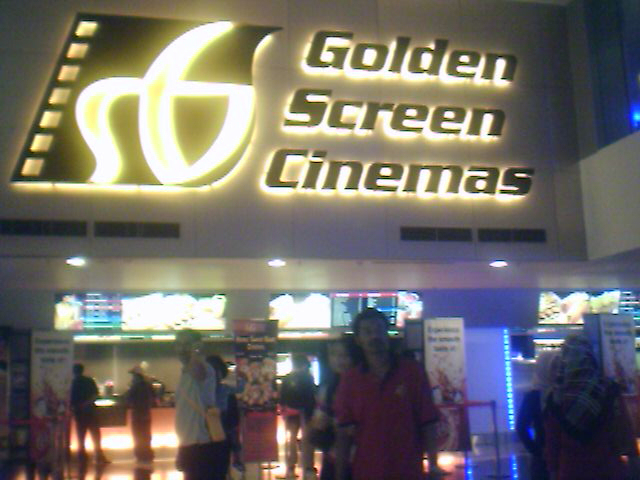 Wow. What a big crowd. Just almost the same as the crowd that we can expect in Mid Valley.

So, today movie is The Skeleton Key. Remember? I’m a fan of horror/thriller movie. 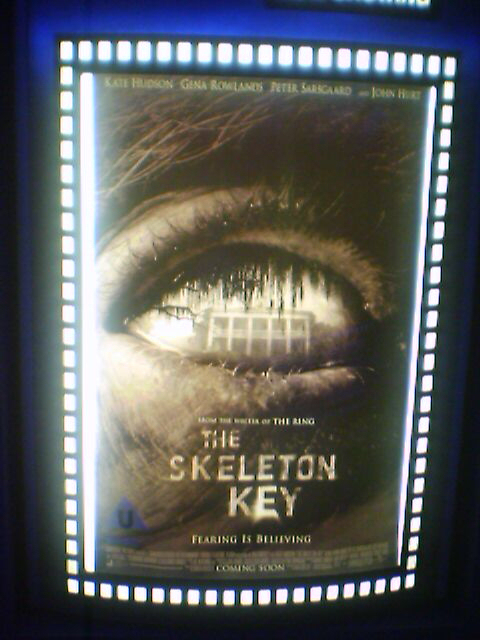 And again, everything is just nice today where I got the ticket at 11:10pm, and the movie starts at 11:15pm. 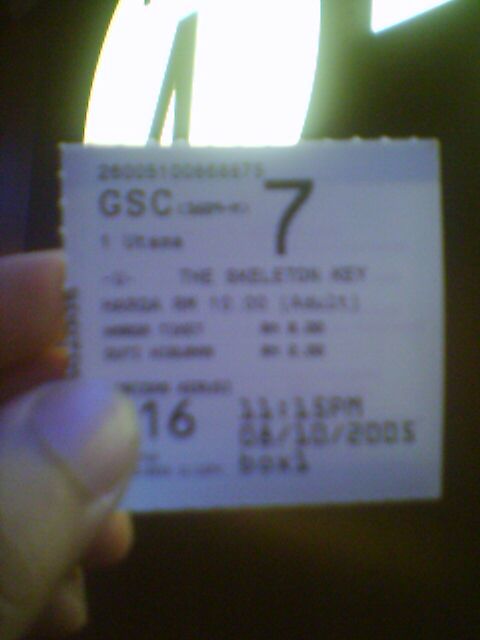 Without any delay, I just walk straight to the screening halls. 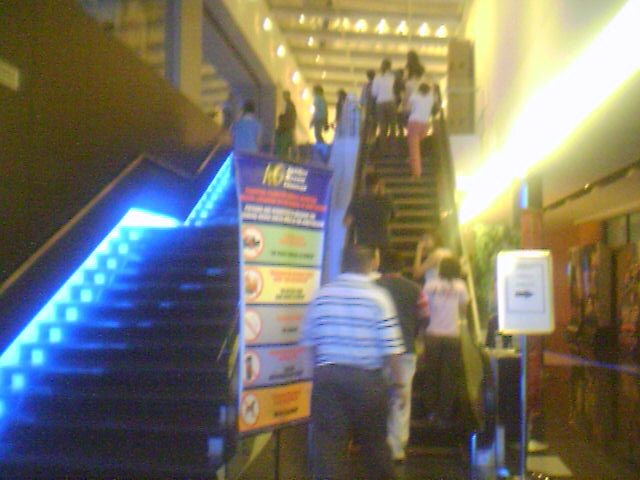 I’m pretty impressed with the building layout. I guess GSC at One Utama is on par with the GSC at Times Square in terms of interior decoration. But in terms of the number of screens, Mid Valley still win with 18 screens. One Utama only got 13 screens. 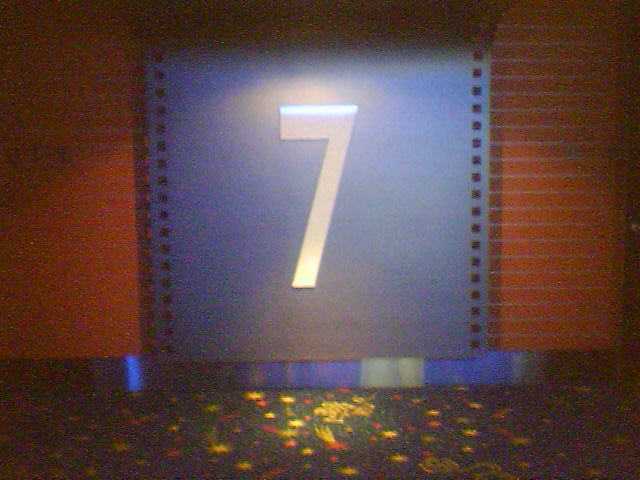 And again, I’m impressed again with the seatings inside. Everything still smells new, and there are also a spacious space between your seat and the seat at the front. So I’m free to straight my legs, and also if there is people that needs to pass through, I don’t have to stand up to give them a way since there quite a spacious gap.

The Skeleton Key movie is quite OK to me. There are a few heart pumping scenes, although I expect more. But the ending is kinda wierd. And for the first time that I’ve seen the evil won at the end.

Finished the movie at 1am something. Guess it’s better to have the “sahur” right away. Don’t have to wake up again at 5am. Went to Bangar and had “Nasi Lemak Ayam”. 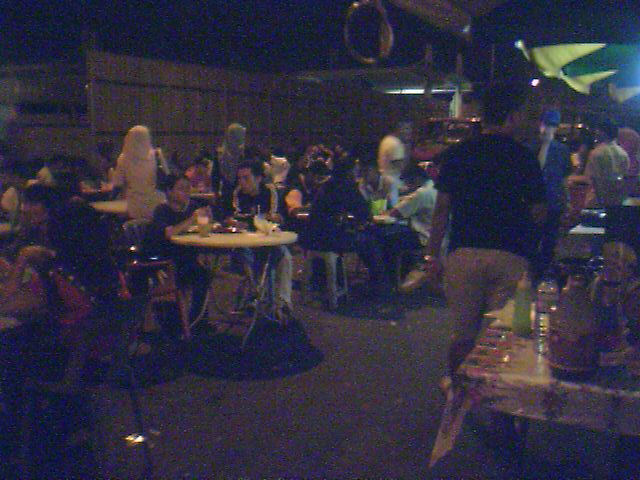 Back home, and sleep. Man I’m so tired. Can’t write much also in this entry. Sorry for it’s not being very elaborative this time.