The only area that I haven’t moved to HD is my gaming area. So behold, the third installment of the entry about me getting high definition, and behold, my new Xbox 360. 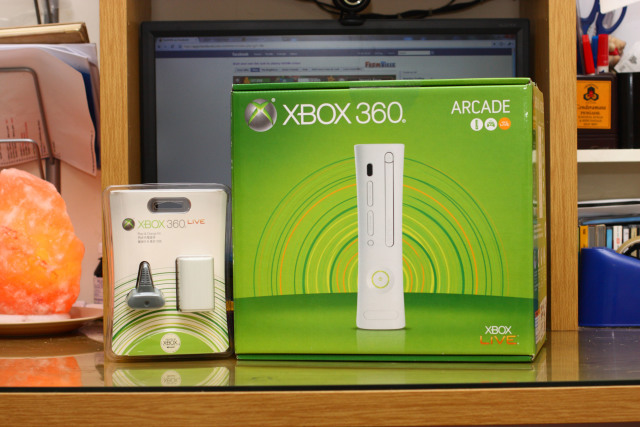 But why Xbox 360 and not PS3 Slim? Well, if you live in Malaysia, you know why 😉 Anyhow, here is my new Xbox 360 out of the box with all other thing inside the box. 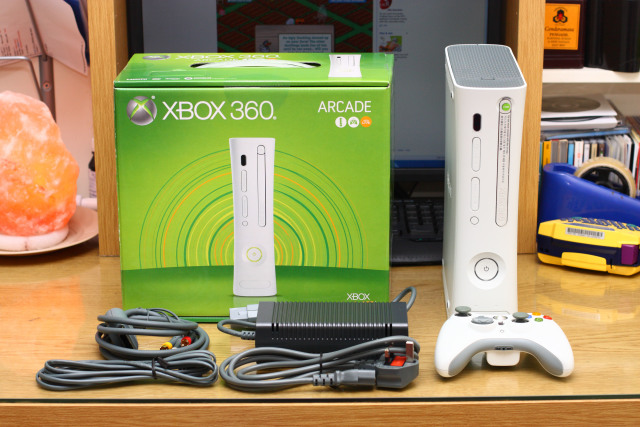 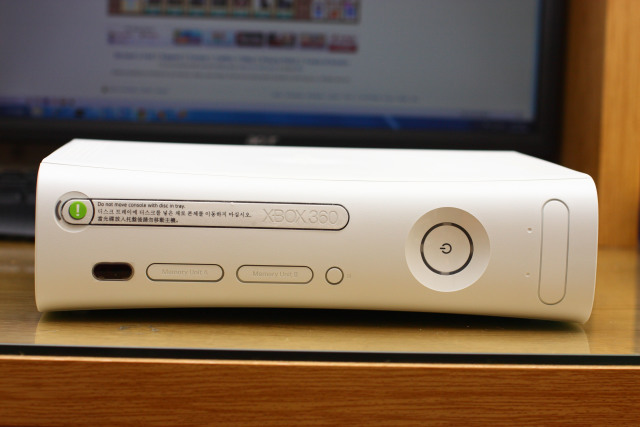 Going HD, of course it has the HDMI port on the back. 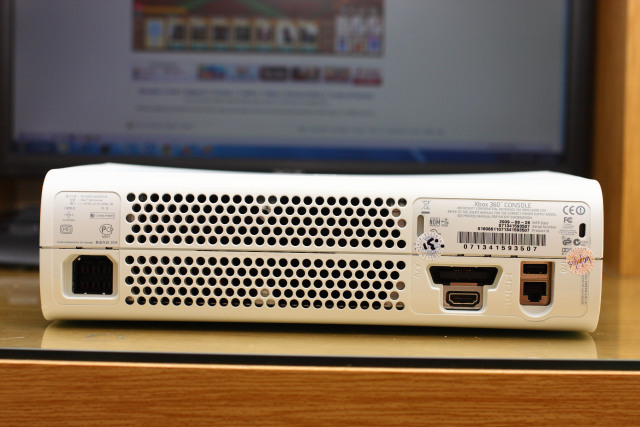 Hhmm.. What a sexy thing to look at. The Xbox 360 unit with the wireless controller.

The only drawback of getting wireless is, you need to power the thing with battery. And with the things that you will use for hours, the battery will drain just too fast. So I’m investing a little in buying rechargeable battery for the wireless controller. 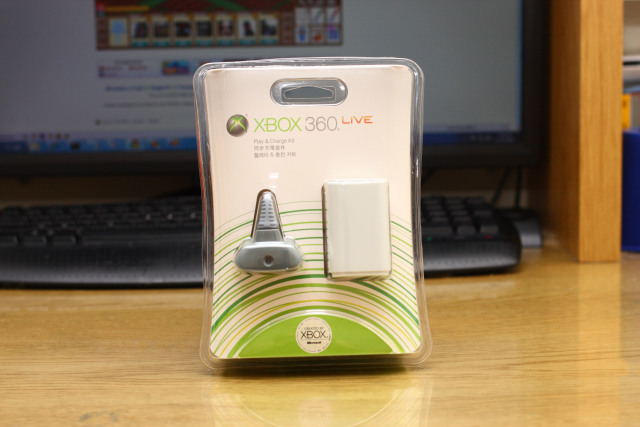 So there you go, my HD experience is complete for now, and will last until I started craving for PS3 Slim, which I think will be soon (it almost bonus time!)