During my previous purchase of Apple Mac Mini, monitor that I will use with Mac Mini is not mentioned at all. Well, I was planning to use my existing monitor. 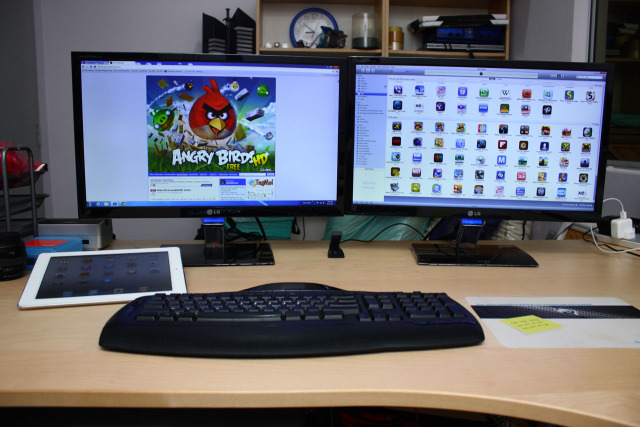 Mac Mini comes with HDMI port. Connecting to my existing monitor is not an issue as the HDMI to DVI converter is provided.

The problem is that the DVI port on my monitor is occupied by the cable from my PC. To use my Mac Mini, that means I have to keep swapping the cable between my PC and my Mac Mini. That is so troublesome.

But I can quickly solve this issue by using DVI switch. Managed to find one on eBay, but ordering from overseas, the delivery duration varies. Usually it will take almost 2 weeks. I don’t have 2 weeks. 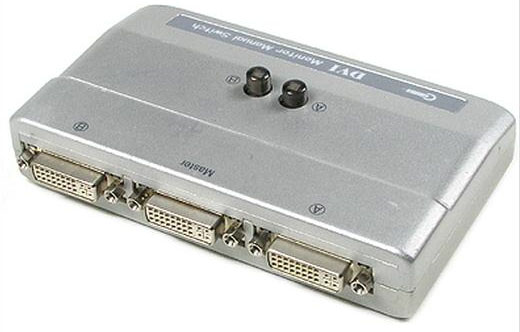 My visit to Low Yat Plaza was also disappointing. DVI switch is simply something that not easily available here. But there are plenty of HDMI switch available, which makes me thing, why not using HDMI switch instead? I will need to buy

I’m just getting a cheap HDMI switch for this. This works now, where I can alternately switch between my PC and my Mac Mini, but there’s another problem. Since this HDMI switch doesn’t require separate power source, the power is drawn from the HDMI connection itself.

But if I switch off one of the device, for example I switch off my PC, then it no longer works. That means, I have to have both of the sources switched on. This doesn’t work for me too. Looking for another decent HDMI switch can easily costs me another RM150. 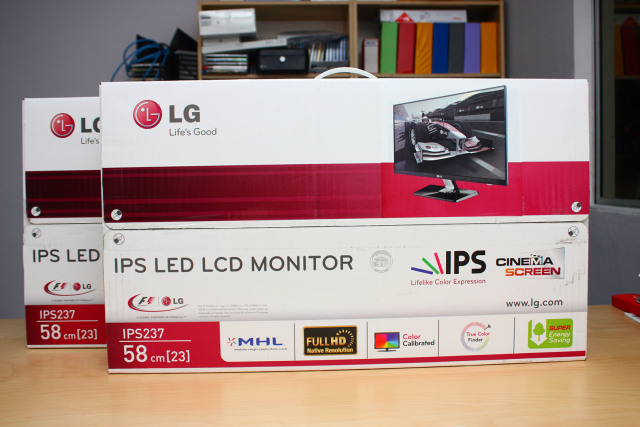 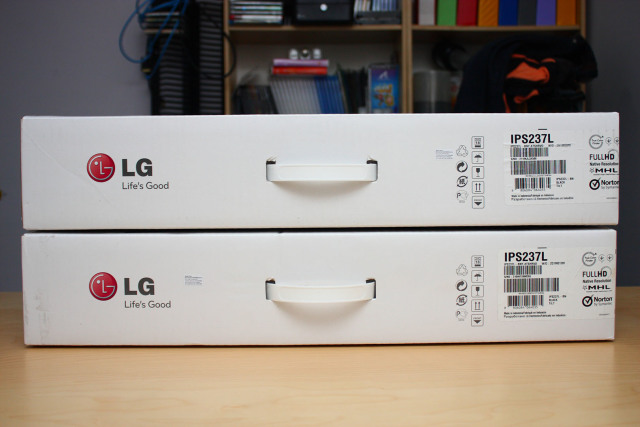 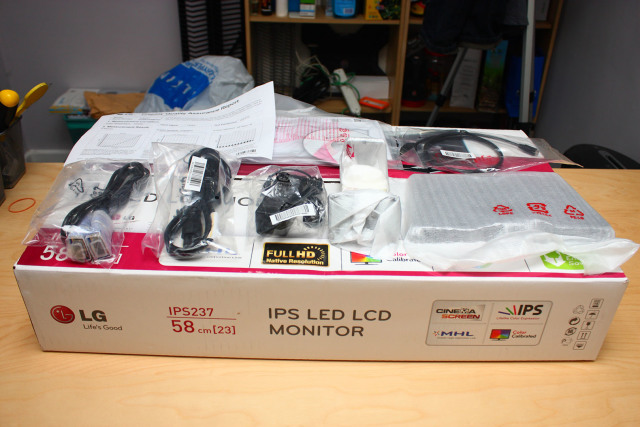 This is a very beautiful affordable monitor. The bezel is small, and the screen is all flat. 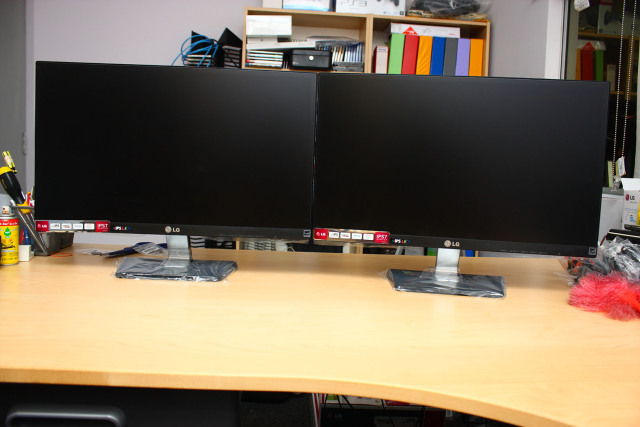 That is a very sexy back. 2 HDMI ports here, where I can easily switch between the input right on the monitor itself without the need to use external switch. 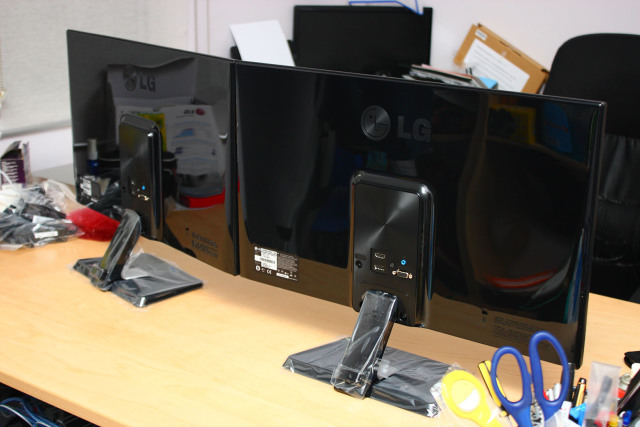 Well, this is made possible by selling my previous monitors. Sob sob. But I’m glad to see that my old monitors have a new owner now. 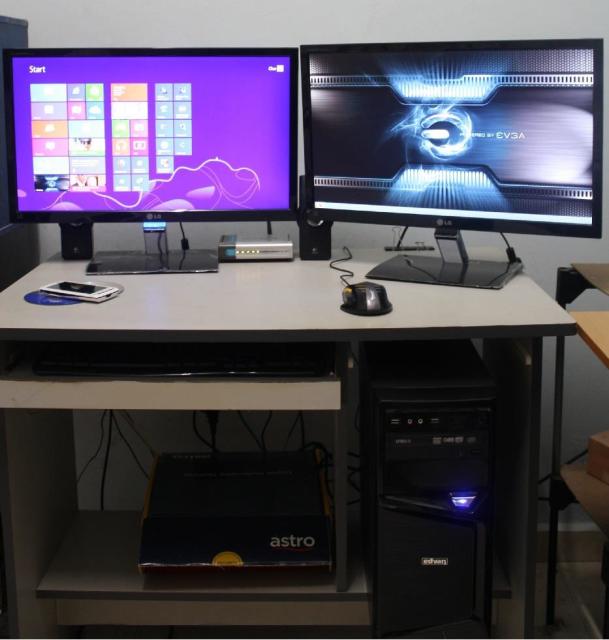