I’d like to talk about my wish list for 2008. Some of the products on my wish list here have quite a high price tag. Well, that’s what wish list is all about right, just wish for it first. Whether you can afford it or not, that’s another story. 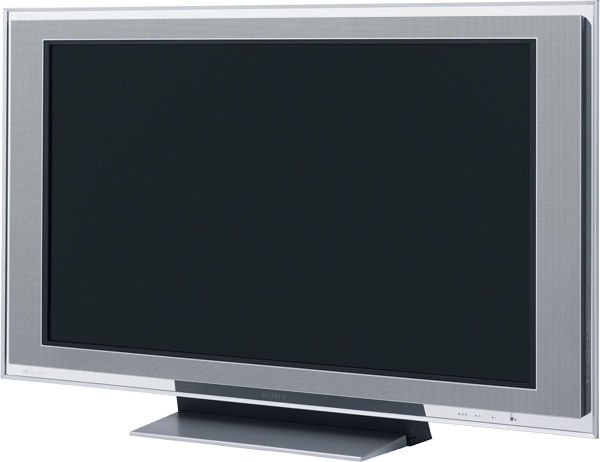 I’m so eager to get started with High Definition world. The very first thing that I need to invest is the television itself. There are many out there nowadays, and some are really cheap. But most of them are just HD Ready, where the maximum display resolution is 1080i. i here stands for interlaced, there the image is “painted” on the screen sequentially, first odd-numbered lines, followed by even-numbered lines. This takes place really fast, and not noticable by naked eyes.

The one that I’m showing above is Full HD, with 1080p display resolution. What this means is, the full frame of picture is painted on the screen, resulting clearer image. Some says that the difference of picture quality between 1080i and 1080p is hardly noticable, but too bad that I’m able to notice it after closer look. Well one of the tip of buying HDTV that I read from the internet is to look at the image produced as close as possible. You’ll notice the image in Full HD TV is clearer than the one on HD ready one.

The current DVD media is not considered as HD at all, nor the TV broadcast in Malaysia (might it be free national TV or Astro paid TV). So, if you have Full HD TV, but not getting the Full HD materials to view, there’s no point of getting Full HD right. For this, my next wish list is this Sony Blu-ray Disc player. With Blu-ray media, this thing can provide a HD input to you HDTV. 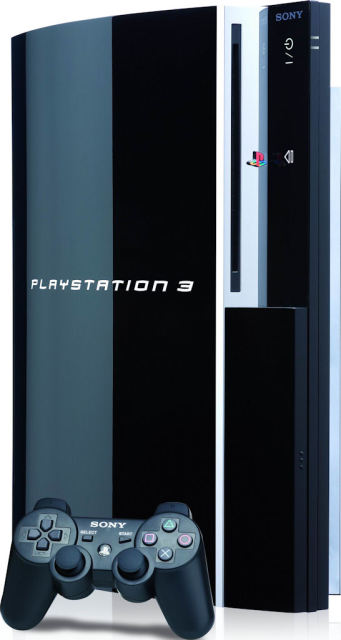 What other thing more enjoyable than playing games that output HD display, on a big screen HDTV. Yes. That’s the Playstation 3, that has HDMI output. I’ve been seeing console games shop having a showcase of PS3. Oh my. The graphic is so gorgeous. 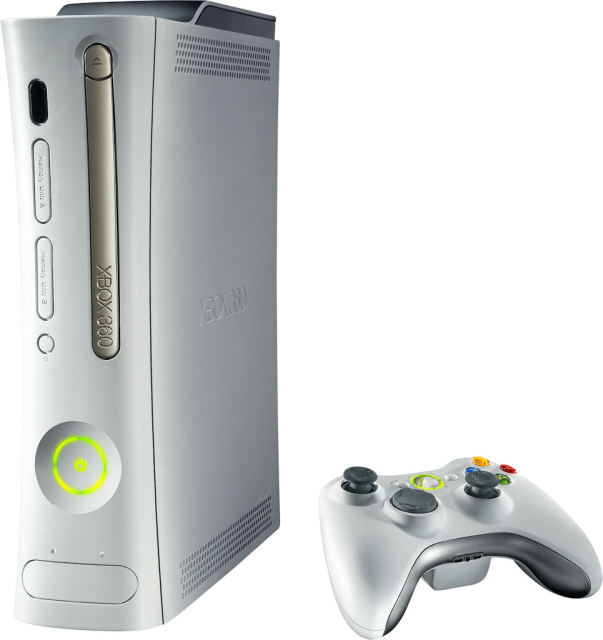 Xbox 360 has its own world for home console gaming. There are games that only available exclusively for Xbox 360. Capable of outputing HD content, I guess this is worth a buy too, and should be in my wish list.

Being a constant movie/TV show downloader from torrent, I really need a faster whay that I can enjoy those downloaded movies on my TV. Once I have HDTV, I should also have something that can output HD signal. Apple TV is with HDMI output – straight away this is on my wish list. 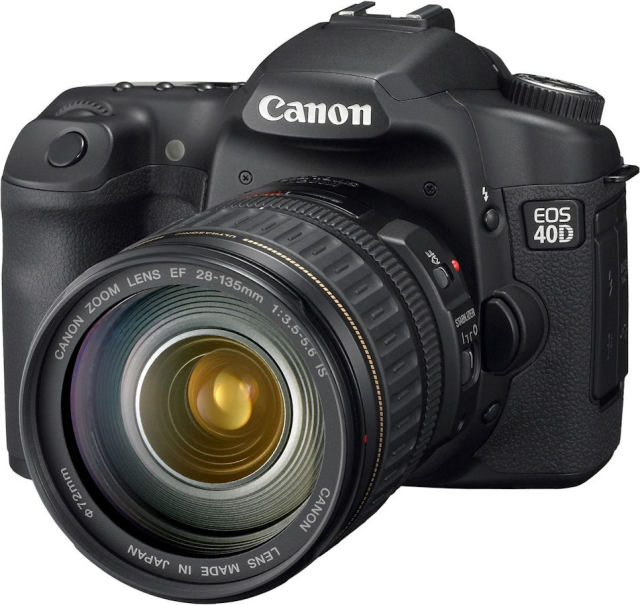 Photography – yes, I started to like it more and more. But how many times when using point and shoot camera, you just don’t get what you want when the picture is taken. The preset mode doesn’t really give a good picture, and sometimes, the response from the camera is quite long. Take a while for the picture got focused, take a while for the flash to fire up when the shutter is pressed and so many other things.

Let’s meet DSLR camera – which is not just any ol’ digicam, but it’s a serious photo-taking tool that is so different from point and shoot camera. The camera is ready to be used as soon as the power button is pressed, and the focusing happened so fast, then when the shutter is pressed, the photo is taken immediately. 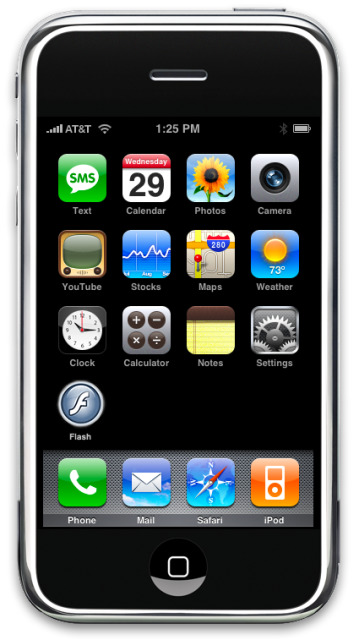 Even though its lack of the essential features for my dream phone (3G support, GPS, high megapixel camera), iPhone is still my dream phone. I just don’t know why. There is something about this phone that I really wish to get one. Perhap the touch screen, which no other phone has been implemented that way yet.