The newly bought Xbox 360 starts milking money from me. With Xbox 360 connected to Xbox Live, you have a vast options of downloading game trailers, and even game demo, but each download can easily cost you almost 1GB of storage space. The 512MB built in memory is good for storing profiles and game saves, but obviously not enough for such thing as downloading other stuffs from Xbox Live. 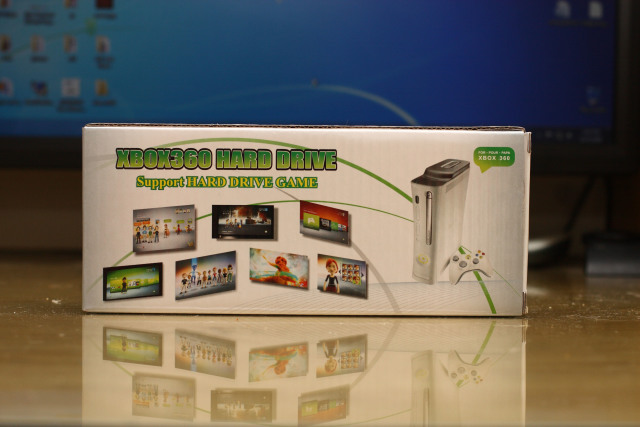 It’s not the official Microsoft product, 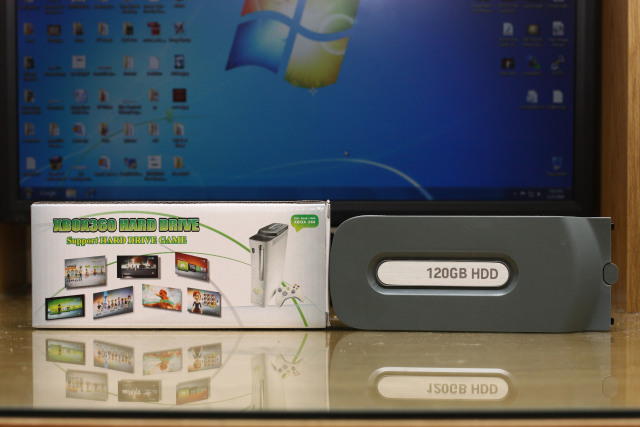 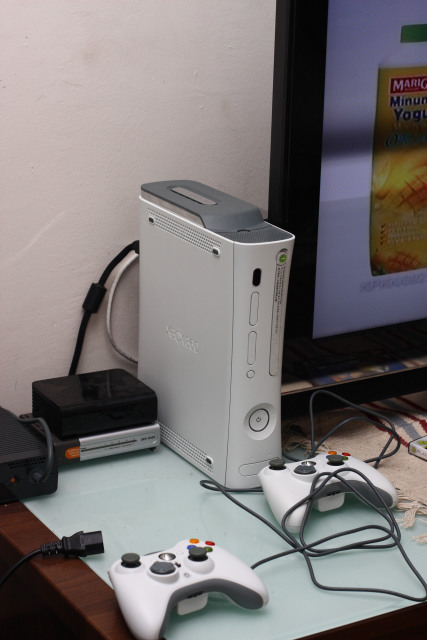 With hard disk this big, I can even install the Xbox game to it, and run the game from the hard disk. Man. I love that. No more roaring sound from the spinning disc, and the load time of the game, especially when you transit from scene to scene is very fast.