Just back from bersahur at A&W PJ. This is the first time that I had it outside. Usually, I just eat at home. But since it’s weekend, it’s quite fine to go out at this time and I don’t have to worry about waking up early to office after that. 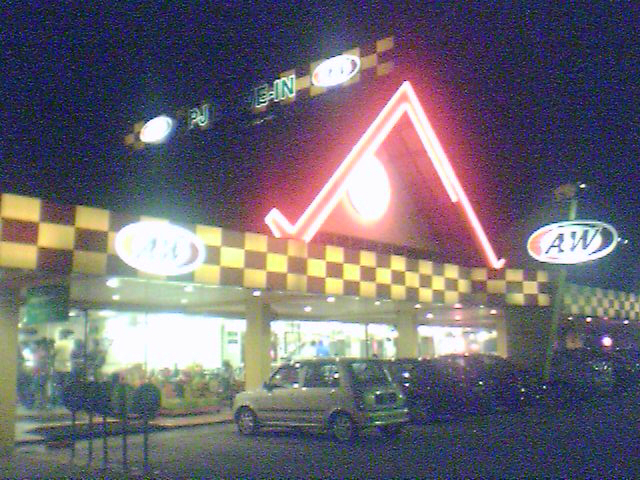 Arrived there at 4:30am. Rather suprised that there are quite empty there where it is usually packed here around this time since this is the only fast food restaurant that opened 24 hours in KL (I think). 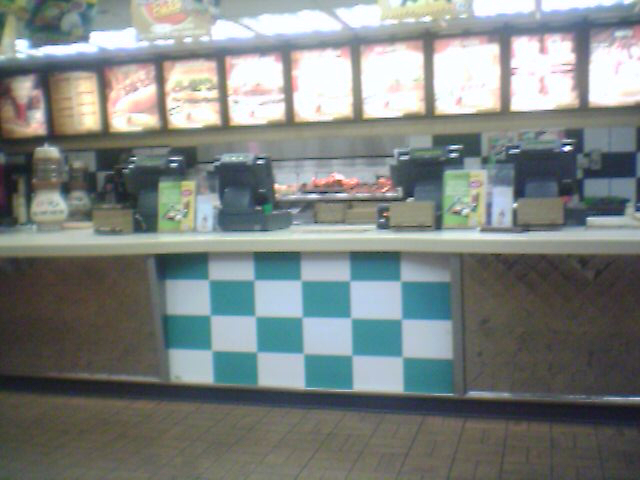 But shortly after that, car after car arrived and it’s suddenly packed with people. That’s more like it. It’s quite happening now.

Quickly finished the meal since I have about 50 mins before Subuh (sunrise) where I can’t eat already after that.