I have visitors coming from Penang today, mainly for the “majlis berbuka puasa” event organized by one of our friends group. There were 6 of them coming from Penang in Dato’ Alimin’s Avanza, hehehehe, and 2 of them are no other than my beloved blog friends, Nobta and Eisz.

They arrived quite late (around 6am I think), and I was already in bed that time. Thanks to housemate for entertaining them upon their arrival. Hehehe. They spent the night (or the morning) at my house.

Later, we decided to get a hotel room. It’s easier to get ready for that majlis berbuka puasa from there. And on courtesy of Dato’ Alimin, he get 2 rooms at Brisdale Hotel. Thanks Dato’

Nothing much that we did during the day, just sleep and sleep. What else you can do. Hehehe.

Then, get ready for that majlis berbuka puasa thing. After the event, again, we feel like singing out our heart again. It’s another karaoke session. LOL.

This time, we went to News KTV Yow Chuan Plaza. 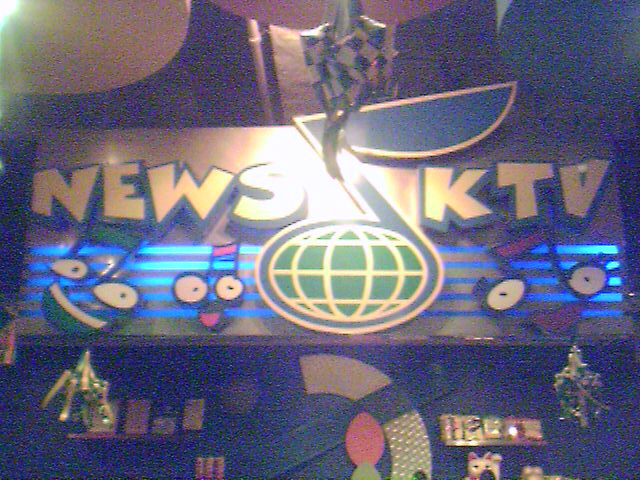 I think it’s not always best to have a big group doing karaoke. Just too long waiting before our turn. Just look at the list before. If I were to select a song that time, I will be the 10th person. Phew… 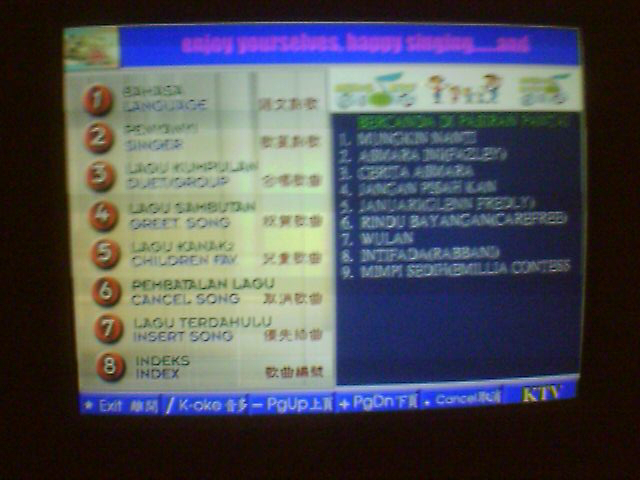