Let start my blog entry today with a little Bulgarian language lesson. Can you guess how to pronounce the following word? 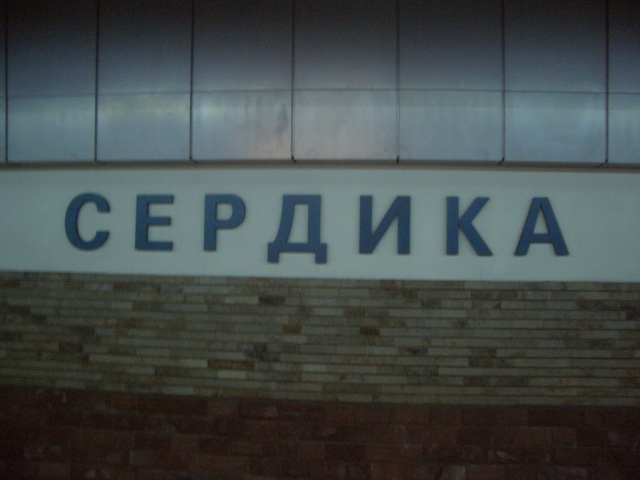 “Sipanka”? Well. That is close already. It is actually pronounced “Serdika”. This is the station where I take the metro from hotel to office. Think of metro as our “komuter”, only that it is always on time, and very frequent, and no tehnical difficulties as what komuter station in Malaysia always announced during peak hour. Or think it as “komuter” operating with LRT standard (on time, fast and very frequent). 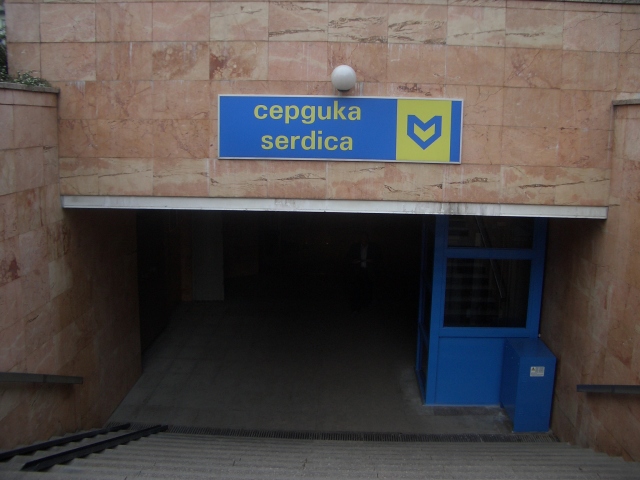 Ok. Next one. Now guess how to pronounced this word. 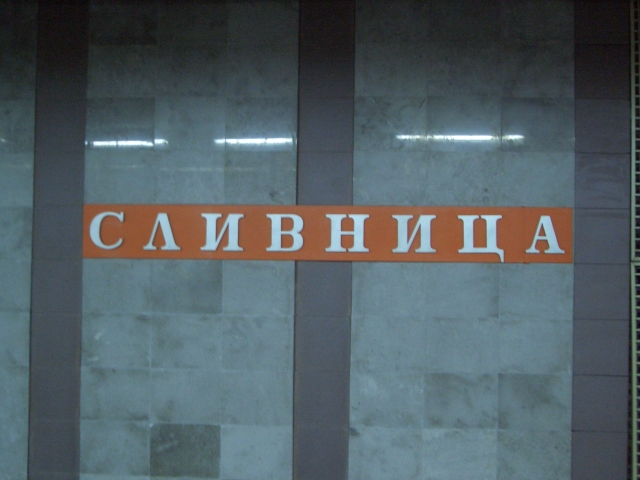 Hhhmm. Let me see. Well, if my spelling is right, it should sounds close to “canbhua”? Eekkk.. Wrong.

The word is actually pronounced as “slivnitza”. How on earth the spelling that looks like canbhua is pronounced with totally different letters inside. Slivnitza is the station where I stop to get to the Bulgaria office. 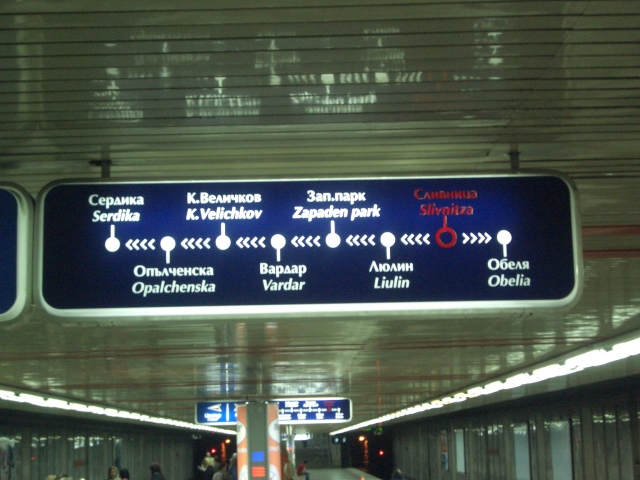 So as for the ticket, it is just this normal bus-like paper ticket, where you don’t need to slot in the turnstile, or got it scanned as how our Touch N Go is. 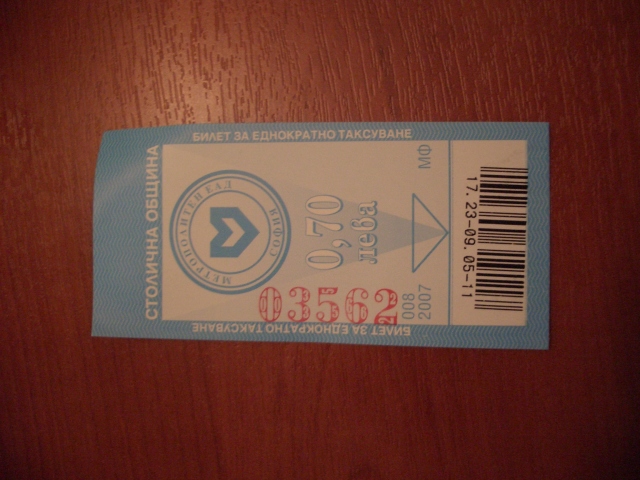 Upon disembarking the metro at the Slivnitza station, about 200 metres from the station, there is this new building, of what they called IT building, which house the DP Centre for Synovate Bulgaria. 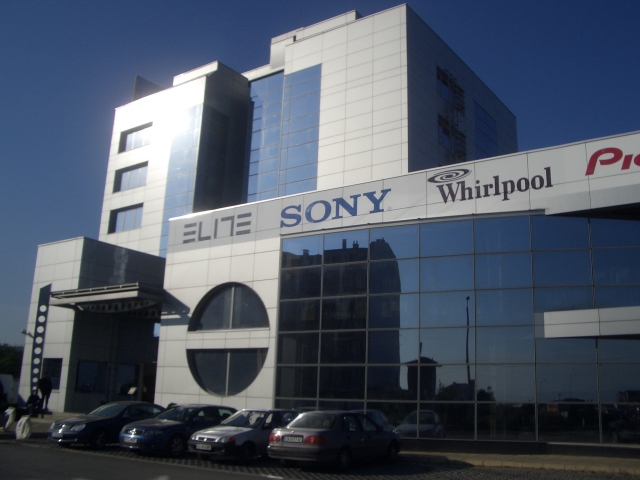 This area is quite new according to the people here, where there’s not much buildings around yet, and some are still under construction. 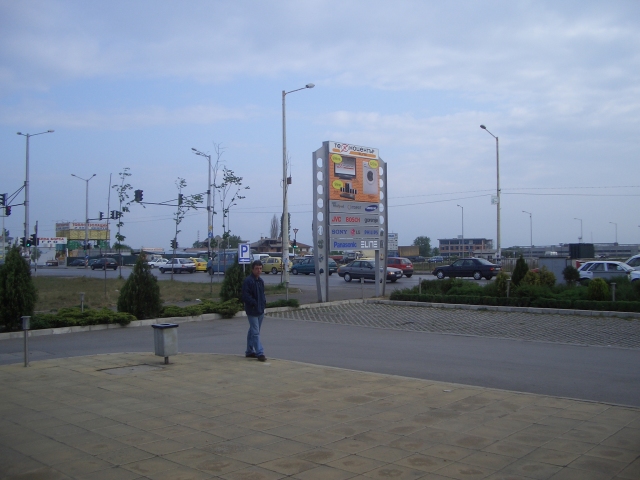 Finally, here I am at DP Centre of Synovate Bulgaria. The main Synovate office was somewhere else (Han Asparuh street), which I hope there will a chance for me to visit there one day. And according to Jordan, they just moved here on 1st of May, and he apologized for the place not being in organized condition. Well. This is more than fine to me. 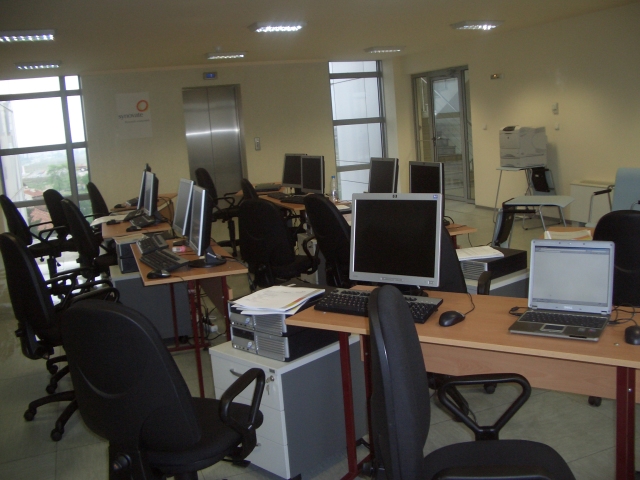 I’ve been to Synovate Hong Kong, Synovate Singapore and Synovate London, and each country has its own unique way of how the cubicle looks like. So here is how cubicles look here. 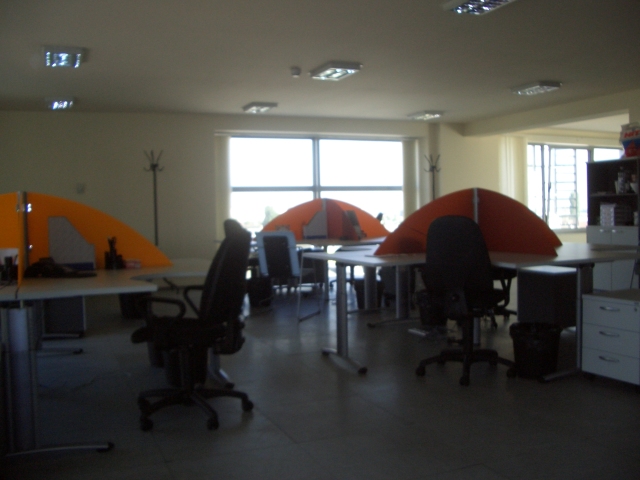 Well, it’s incomplete for me not to take any panoramic photo. So here is one, taken from the window of the office here.