At the time I am writing this, I can still feel how tiring my journey to Bulgaria was. Starting with 2 hours flight to Bangkok, where it stops there for another 2 hours preparing the flight for the next journey to Frankfurt, and to get more passengers there. Then I embark on another 11 hours flight to Frankfurt.

Finally, at about 6am local time (12 noon Malaysia time), I have arrived at Frankfurt airport. 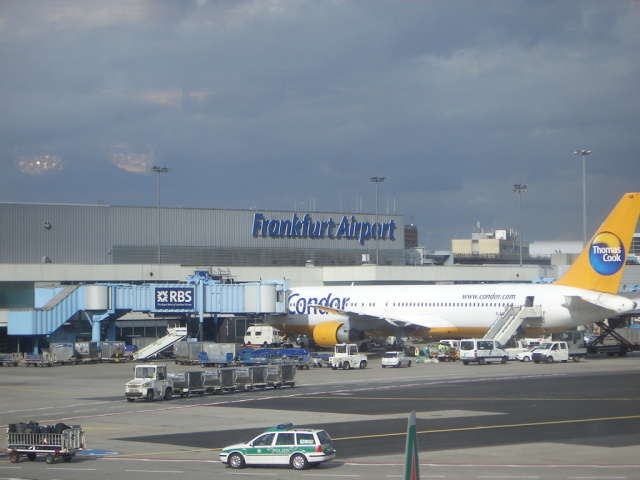 Then, I have to transit here for 4 hours before my next flight to Sofia, Bulgaria. Anyway, this airport is not that nice. Nothing much to see, and the worst thing of all, no free wireless internet. This is sucks. Just imagine how bored I was, and how on earth can I kill 4 hours of time with nothing to do.

So finally, the time has come for my next flight to Sofia. 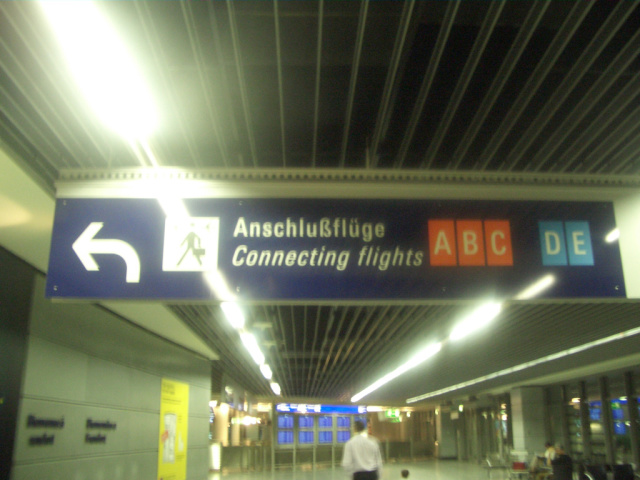 The journey took another 2 hours before I reached Sofia Airport. Prior my trip to Bulgaria, I was liasing with someone in Bulgaria, and she has arranged the company car to pick me up at airport to the hotel. 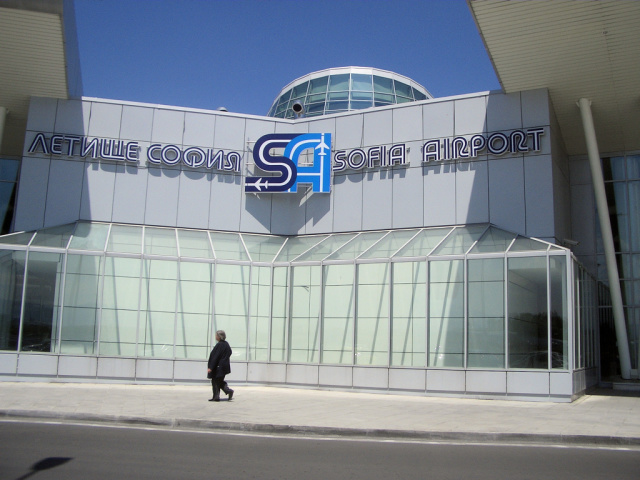 Upon my arrival, and after the baggage claim, on my way out to arrival hall, so there is someone, holding a synovate sign with my name on it. This is the person then that will fetch me to the hotel. 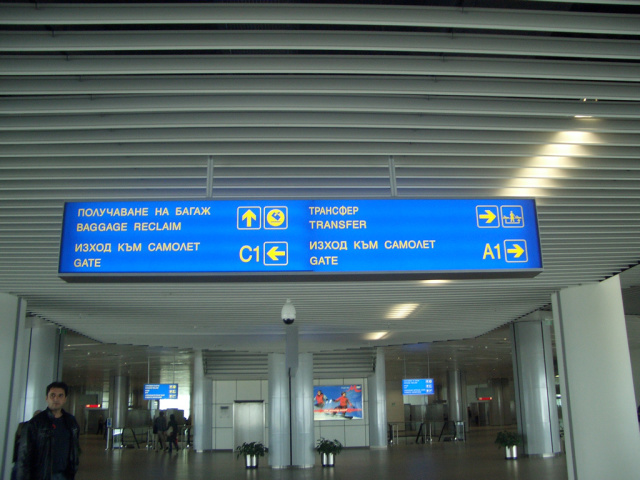 At first I though, this has to be the driver that works at Bulgaria office. But upon meeting him, we shake hand. And as he said “Hi there. I’m Jordan, the DP Centre Operation Manager”, I was like, gulp!!!. Luckily that he introduced himself so soon. What if I sit at that back seat of the car, thinking that this is just a driver sent by the company? Phew.

The journey from airport to the hotel is about 8km. Sofia is not that big after tall, and not much tall buildings like we have in KL as they are preserving so many old building there, which was built during WWII. The landscape here is so nice with the mountain background with snow on it, so as the old buildings. 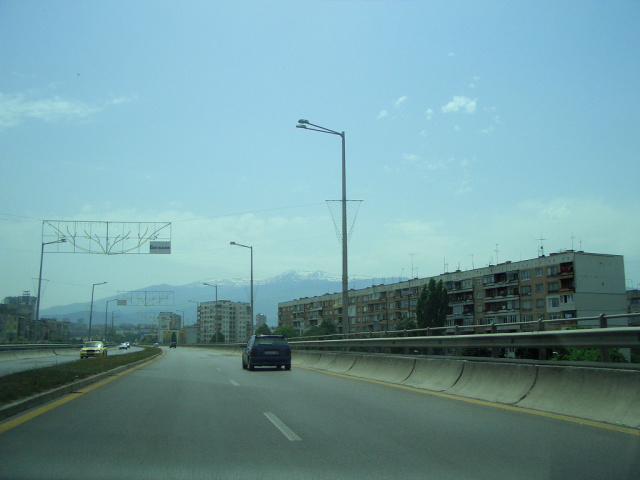 Finally, I reached the Steva Sofia Hotel. It is just a 3-star hotel, but the area there is nice and very close to the city centre. There was a mixed up at the beginning where the staff there couldn’t find my reservation (which was arranged by Bulgaria office already). Luckily there was Jordan handling everyhing. 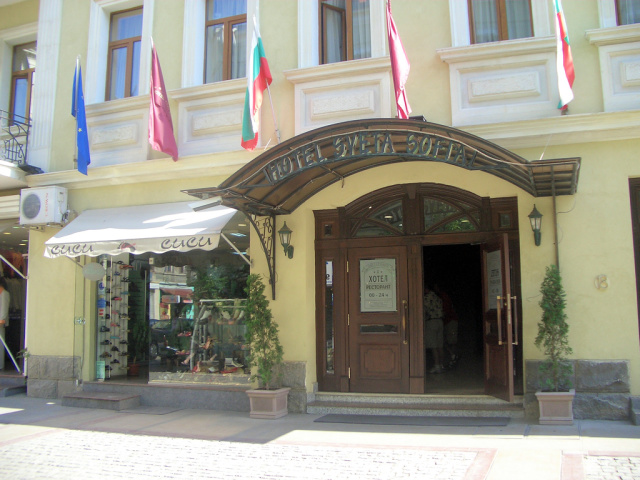 I went to the room. Well, the room is not bad but a bit small. I fall asleep after that where suddenly the phone rings so loud. Whoever calling me at the time like this, and it was the reception calling, asking me to went down to the reception counter at the lobby.

So there I went down, with my sleepy eyes. First thing that they did was to apologize since there was a mixed up about my hotel reservation. They finally found the reservation, which the luxury room was booked for me (currently I’m in a single room). So I get my luggage from the previous room to this new room.

Ahh. It’s better now. The room is bigger, there’s a balcony and there is also bathtub in the bathroom.

And the bed looks even yummy. What else to do that to continue my disturbed sleep earlier. 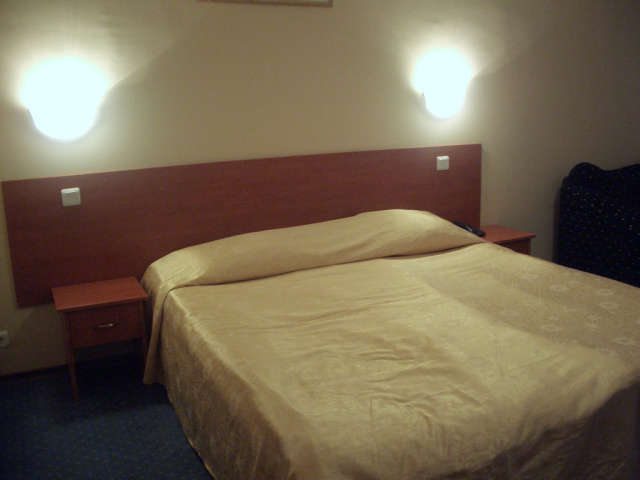