The rule of thumb for making an image looks crisper on retina display is to double the resolution. Meaning, is previously the size of image is 100×100 px, on retina display, the same image with 200×200 px should be used.

There are quite a number of implementation out there to replace image that is used on web with the higher resolution version on the fly. But, I found the following code being the simplest one. You can read the original article about this by zippykid here.

The code assumes that the image has been assigned with ‘retina’ class, as well as you have the ability to upload an image with twice the resolution of the original image, and prefixed with -2x.

For my blog, I’m using Flickr service to host of all the images that I use in my entries. With Flickr, you can’t really control the filename of the image that you will use, so adding the ‘-2x’ prefix to the image name that is uploaded to Flickr won’t help. The above code can’t be used as-is for the images that are hosted on Flickr.

where the size letter suffixes are as follows:

During Flickr early days, there are not much sizes available to be used. The medium 500px size seems to be the most practical size to use in my blog, and since then, the width of my entry area is always 500px.

For the retina fix to work, the replacement image has to be at least double the resolution of the original image. From the list of sizes about, seems like I can use the b large size which is 1024px on longest side.

For the same image above, this is how the URL looks like for the b size of the image.

It seems that I can use the above Javascript code after all, where I only need to change the ‘-2x’ prefix to ‘_b’ prefix, like so

But wait. As stated in the list of sizes about, prior to May 25th 2010, the b large size is only available for very large original image. I don’t know how large that is, but the images that I have been uploading all this while before this date is not large enough that the b large size image is generated.

Looking at the example below, this image that I uploaded on May 10th 2009 does not have b large size version available. 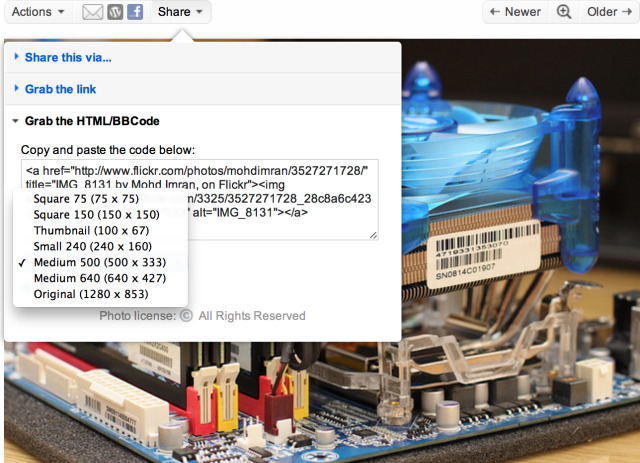 Unless you only start using Flickr to host your images after May 25th 2010, changing the suffix to ‘_b’ will not work.

If you notice, the image id (i.e. 8162997970) is the same. So we now have to find a way of determining the id of the medium image, and query Flick of what the originalsecret for that image is. Then knowing the farm id, server id, image id, original secret and original file extension, we can then build an original email URL from this information.

This is where Flickr API comes in use. There is flickr.photos.getInfo API that we can use, where if we know the photo_id, we can then query the rest of information of that photo.

The id can be easily worked out form the medium size URL by using Javascript string manipulation functions like below.

Once you have determined the if of the photo, then you can pass this to the flickr.photos.getInfo API. The easiest way to do this is by using JQuery’s getJSON function.

With all the required information available now, we can now construct the original image URL

Putting this together, this is how my retina.js looks like.

For my blog, I’m placing the retina.js file in includes/js/ folder of my theme, then in the header.php, I just add the following line in the <head> section.

Let’s look at this in action. For each of the example below, I’m loading the same image, but the second one will be replaced with the higher resolution photo when viewed on retina display.

Example 1
Pay close attention to the serial sticker on that blue cooling fan. The text of the retina optimized photo should be easier to read. 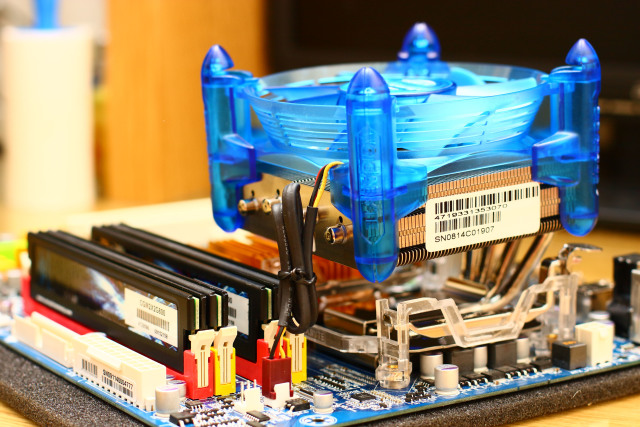 Example 2
Look at the hat that the doll on the left is wearing. There is much more clarity in the pattern of the have for the retina optimized photo. 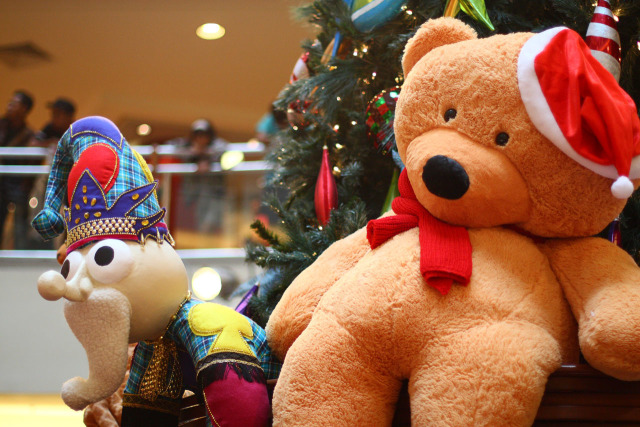 Example 3
Compare the face of the doll in both photos, especially the eyes. The eyes look shinier in the retina optimized photo. 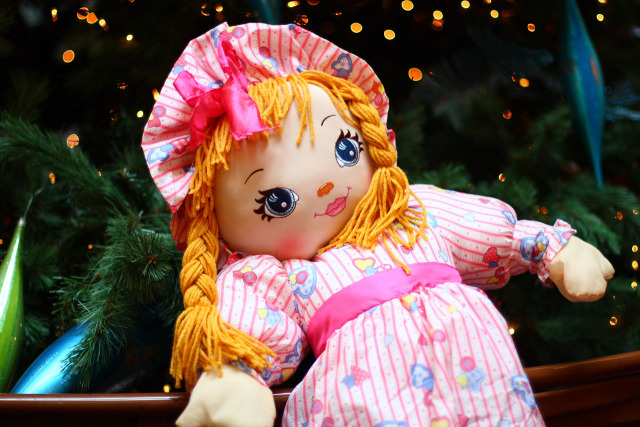