Got another 500GB harddisk at Low Yatt. Now my PC has 1.6TB worth of space

Even though the drive is shown in Windows Explorer, double clicking on it shown the following error message. 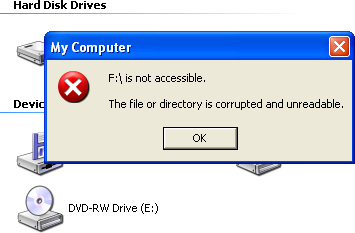 I tried to use ‘chkdsk’ comamnd, lots of bad sector reported. But after it finished scanning, still same thing. The hard disk won’t spin.

It’s quite an interesting thing to see about this. You buy a new harddisk, then the old one starts to grumble. I have also heard the same thing from car owner as well – where when you just decided to sell your existing car to buy a new one, suddenly your car starts to make scene – having damage that will cost you fortune to fix, like broken timing belt etc.

This is my old 500GB hard disk that crashed. 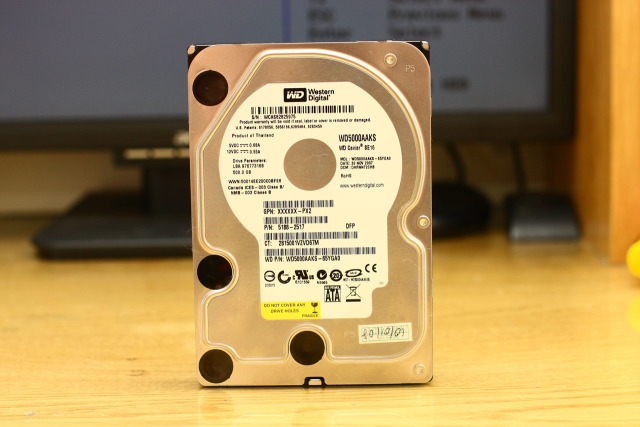 Another thing, this hard disk just barely 1 year old. What a bad time to crash. If it crashed before 10th Jan 2009, I can still go for warranty. And that’s another irony thing – your gadgets tend to broke just when it reached the end of the warranty period. 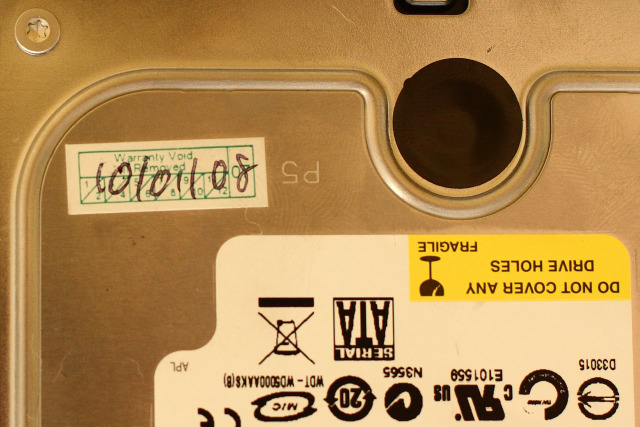 Anyhow, quick search into Google gives me something promising. There are quite a number of data recovery software out there that can recover files from crashed, corrupted hard disk.

I’m using Nucleus Kernel NTFS below. If the partition is FAT, they have another software specialized for FAT. 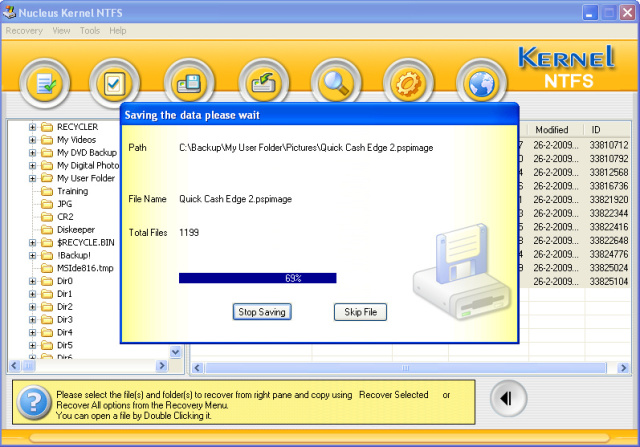 I’m glad that 99.9% of my files can be recovered. About 8 files totally corrupted and cannot be rescued. I guess I will have to start burning the important files to DVD from now on.