Catching up with the new gadgets is something really tiring to do. Just only you started using your newly bought gadgets for a few months, suddenly the newer version of the product released, with more features, and you want it.

When WD TV Live was released, and being the owner of the first WD TV Live, the network connection feature that WD TV Live offers is so tempting. But that time, I don’t really want to spend another RM350 for something that I already got.

Well, with the price of WD TV Live is dropping (now below the RM300 line), so I’m getting it. Furthermore, there’s no more new firmware available for the first WD TV Live, and with the more advance MKV container is getting at, the movie files can’t be played on my current WD TV, where I have to re-encode the movie every time.

Resolved playback issues related to mkvmerge
That’s what I’m talking about, the fix released for the firmware update of WD TV Live which is not being fixed on the first WD TV

The unboxing process as usual. Hey. I have a new place that I’m doing the unboxing. I just recently moved to a new house.

Here is how the unit looks like from the front, 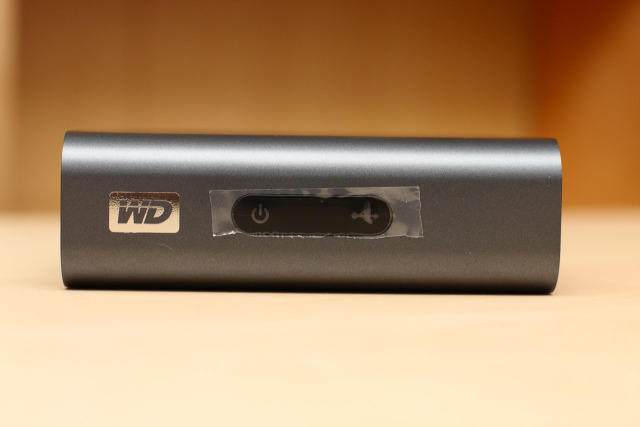 and this is the back of it. LAN port – sweet! 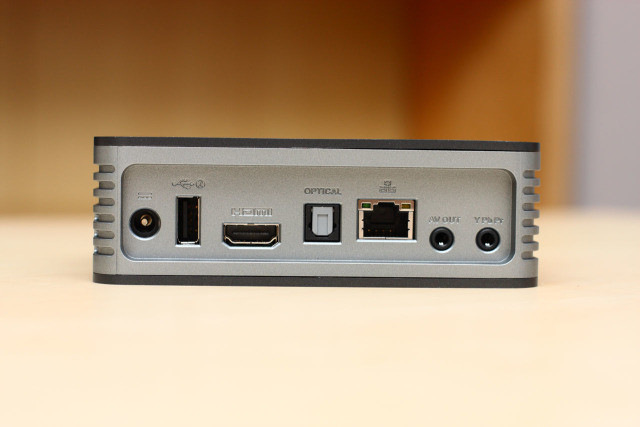 Compared to the old WD TV, the size is pretty much the same.

The area for RCA connections of the old WD TV now is replaced with LAN port and two jack for AV out and component out.