The box with an "X Factor"

You can call me crazy, but maybe I am, for what I’m going to write next is another crazy thing that I do, 20 days* after I did a crazy thing last time.

Went to Sungai Wang Plaza to help my friend exchange his phone. Then I stop by at my usual shop (the shop that I bought my old PS2, bought PS2 to Cikgu Azmy, bought Gameboy Advance SP and bough slimline PS2) mainly to see if there is any new PS2 games around.

Xbox 360 is due out soon. It simple means that the old Xbox should have a little price drops. After asking the shopper of how Xbox cost now, it’s quite cheap nowadays.

Oh god. I just don’t know why. My heart is weakened with the persuasion by the beauty of the graphic that Xbox produce. I’m falling to it.

Furthermore, I’ve been hearing cool things from George, my Taiwan colleague, of what he can do with his Xbox. There are a number of hacks for Xbox out there and he stores so many DivX movies on his Xbox’s harddisk. Definately will have a chat with him soon of what other things that he has his Xbox do.

So below is Xbox in the buying. I ‘m testing the unit to see it is OK.

Back home. Really eager to start playing my new Xbox. This is how the package looks like. 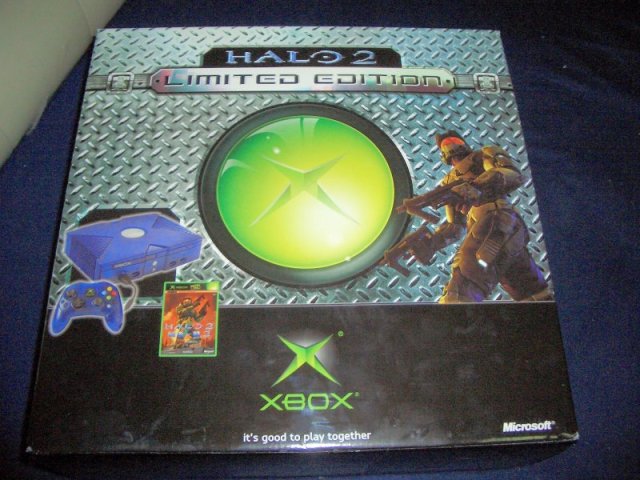 Took out all the content of the packages inside, and they are ready to be brought to the front living room. 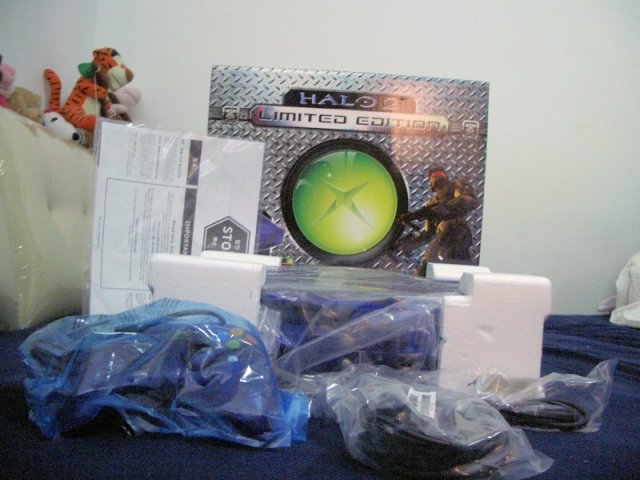 * 20 days refers to the time taken since the last time I bought new Playstation 2 Slim to the moment that I bought Xbox today.