It’s time to travel again. I’m kinda excited this time as I will be going to Bangkok. This is the first I will be there, but not the first time that I’ve been to Thailand. Been to Phuket 2 years ago, and living in Pasir Mas Kelantan, where Rantau Panjang is so near (border between Malaysia and Thailand), I’ve been to Sungai Golok already too. 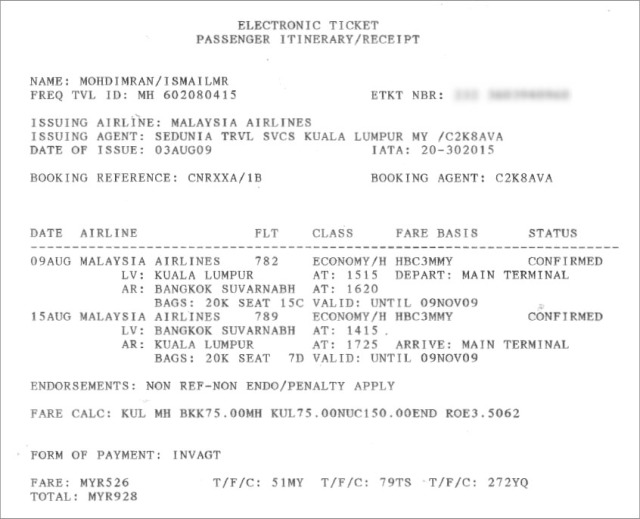 The pressure is different this time, as I will be the trainer. Even though I’ve done the same training quite a number of times before, but preparing for this is quite a tiresome. Well, that’s my flight to Bangkok, ready for boarding. 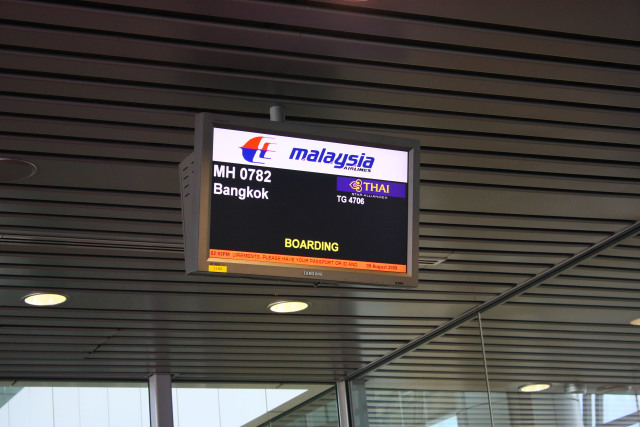 Most Of the time, the very first person that you will have interaction with outside the airport is the taxi driver. The one that bring me to the city is too friendly. Contrary to what people like, I like my taxi driver is a quite one. I’m very shy you see, and usually just don’t know have much too say, especially with stranger that I met for the first time. 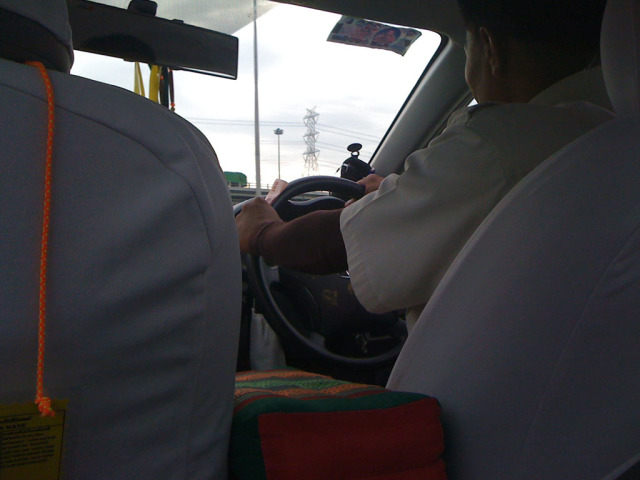 As as many of the airport, you will pass thorough the road that have the view of the city that you will be visiting. 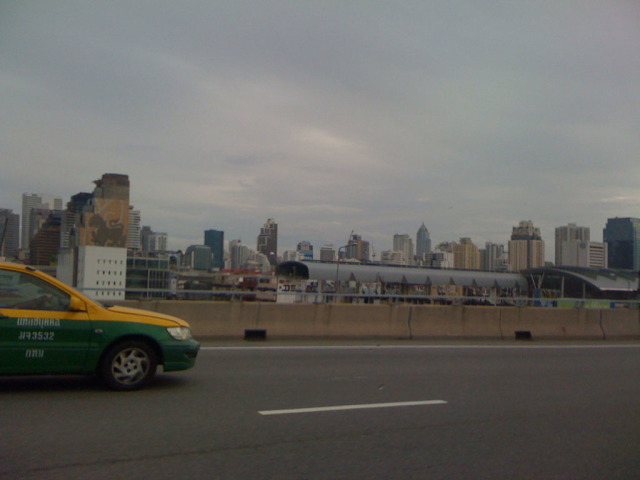 I guess the taxi driver is custom to receiving visitors from Malaysia. He knows that I’m Malay and I’m Muslim. As we passed this mosque, he said that there are several mosques in Bangkok. 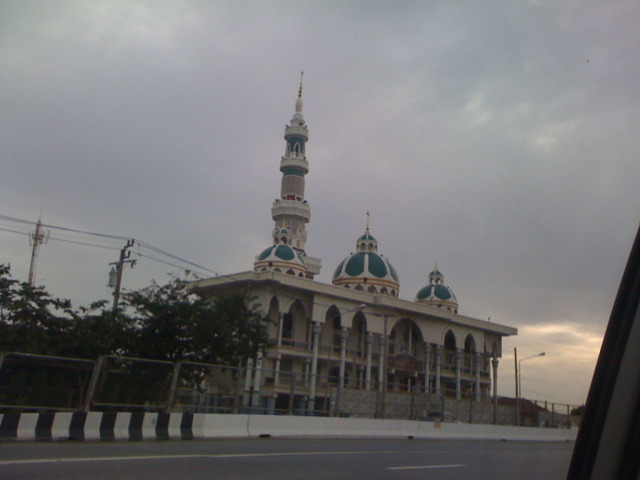 Finally, I reached the hotel, and the fare is THB500. Well, from what I read, the fare from airport to the city using meter is usually around THB200 to THB300. Obviously, this taxi driver is not using meter. Well, I don’t complain, as I can always claim later. LOL.

I’m staying at Triple Two Silom Hotel on the Silom Soi 18. Things are quite nice here as Silom Road is very famous around tourist. Let look at what they have in the hotel room.